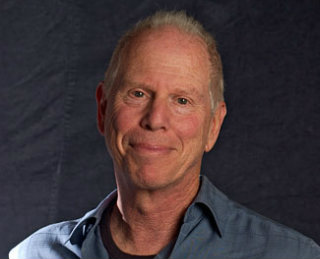 Hal Ackerman is a former co-chair of the Screenwriting Program at University of California, Los Angeles. His play, Testosterone: How Prostate Cancer Made a Man of Me, was the recipient of the William Saroyan Centennial Prize for Drama. Under its new title, Prick, it won Best Script at the 2011 United Solo Festival.

Ackerman has sold material to all the broadcast networks and major studios. His book Write Screenplays That Sell...The Ackerman Way is now in its third printing and is becoming the text of choice in a growing number of screenwriting programs around the country.