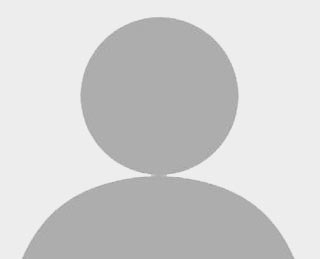 Khris Baxter is a screenwriter, producer and founding partner of Boundary Stone Films, a film finance and development company. Boundary Stone, along with partners Crystal City Entertainment, Echo Lake Entertainment and Cross Creek Pictures, develops and finances projects for film and television. Baxter has been a screenwriter and story consultant for two decades and has taught screenwriting since 2004 at various colleges and universities, including Gettysburg College, American University and Dickinson College. He's a member of the Virginia Film Office where he has been a judge for the annual Virginia Screenwriting Competition since 2004.